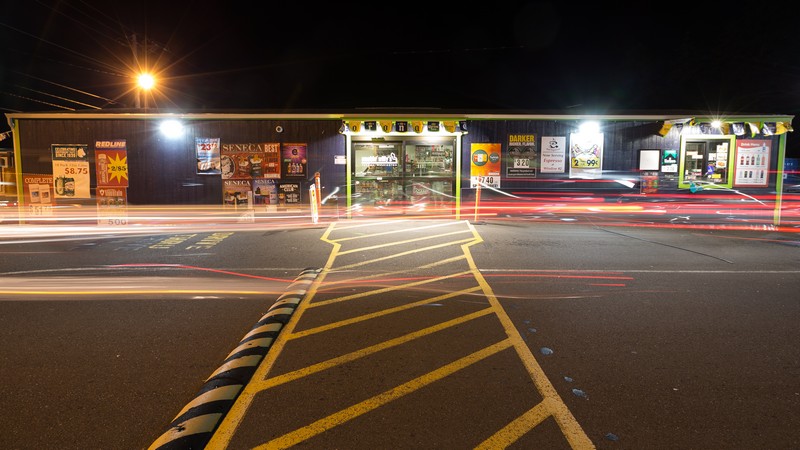 When I first met William Manzanares we spent a long time talking about employees. Not just his employees, but the whole concept of what employees mean to a business. I’ve worked for a few companies that focused primarily on the more tangible aspects of business like sales and expansion while disregarding major issues like poor retention and low moral. In other words, employees were treated more as a means to an end, rather than the core of the company itself. When we started talking about the employees of Smokin’ Willy’s, I couldn’t believe how passionate he was about them.

I mean that literally.

I could not, at that point, imagine how the owner of a local chain of drive through smoke shops could genuinely care that much about the staff. It’s not that I assumed a business owner would be indifferent to the happiness of his employees but that the employees of that type of business would not be invested enough in the company to warrant that much personal attention from the owner. To put it bluntly, it seemed like the type of business where employees were understood to be expendable. I mean, no one says, “When I grow up, I want to work in a convenience store,” right?

True as that may be, plenty of people do grow up and end up saying to themselves, “I want to work somewhere where I’m appreciated.” Studies have proven that engaged employees are not only happier and more committed to their work but are more confident in themselves, more inspired, and thus more productive for the company as a whole.

After spending a couple weeks talking to the Smokin’ Willy’s crew, I slowly realized that William’s attitude toward his employees actually has a profound effect on the business as a whole. Across the board, everyone I spoke to who had been there for more than a few weeks talked about the company with a notable sense of pride. They understood that they didn’t just work for the company, they were the company.

When I asked the employees what kinds of things they had learned while working there, I expected to hear mostly work-related things like product knowledge and customer service. I did hear those things but I was surprised to find that most of them shared stories of personal growth. People talked about patience, assertiveness, responsibility, acceptance of failure, even becoming a better parent.

I’ve left jobs that paid well but left me feeling hollow and I’ve stayed a long time at jobs that paid next to nothing because I simply loved doing it. Everyone has hopes and dreams of what kind of job they’ll spend the rest of their lives doing and they’re all as different as the people who daydream about them. Regardless of how close we ever come to those goals, I think we can all agree that we mostly just want to be happy doing what we’re doing.

When I talked to the General Manager at Smokin’ Willy’s he told me about a number of former employees who had left to pursue other careers, only to ask for their jobs back some time later. Over the years some of them even found positions in their dream jobs but soon after found that the quality of work they had grown accustomed to was actually missing there.

If the skills and opportunities provided to an employee of Smokin’ Willy’s end up being the stepping stones to their dream job elsewhere, they’ll have no greater supporter than Will. And that’s the point of all of this: A good company doesn’t hold people back, it encourages them to be better. It provides them the opportunity to grow and decide for themselves what kind of career they want to have, not just what kind of job they can get.