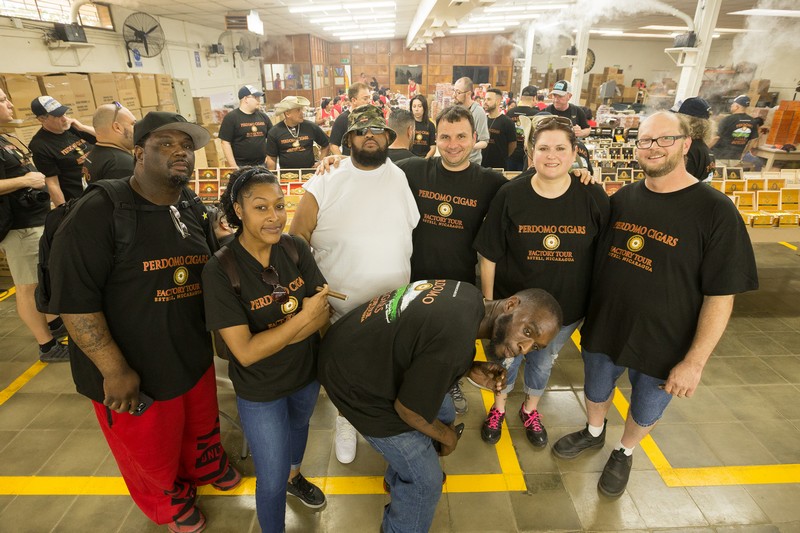 Meeting someone who takes pride in their craft often leaves you with a feeling of inspiration. When the president of the world’s finest cigar company spends two solid days teaching you everything there is to know about making cigars, it’ll leave you with a new idea of what “pride in craftsmanship” means.

So when William Manzanares of Smokin’ Willy’s offered me a spot on his tour of the Perdomo Cigar factory in Estelí, Nicaragua, my reaction was a somewhat toned down version of, “Fuck yeah, I’ll go to Nicaragua!” I knew essentially nothing about cigars and, to be perfectly honest, I didn’t care to know any more than that. 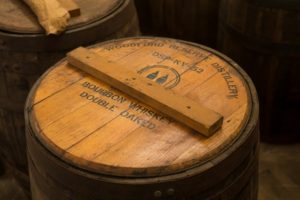 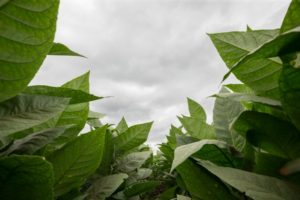 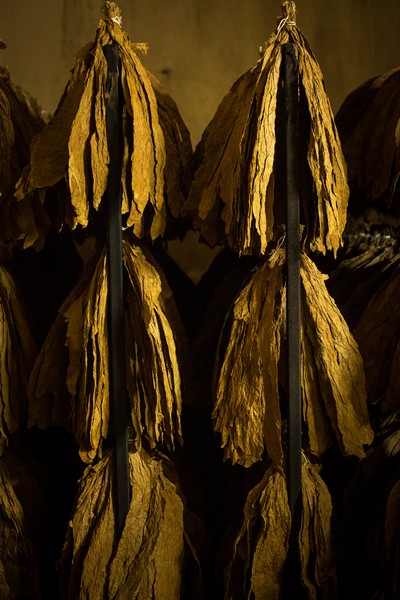 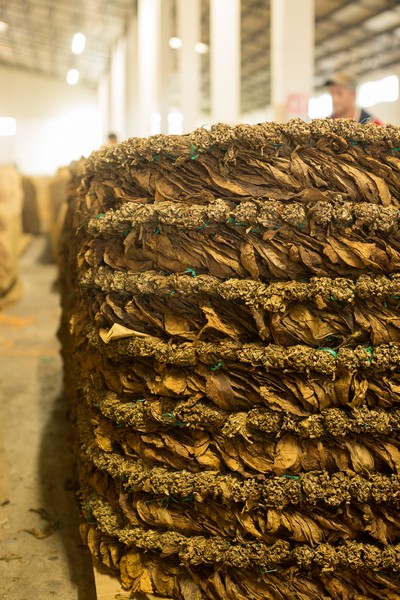 What I did know for sure, though, is when someone gives you an opportunity to take a company sponsored trip to a foreign country, you say yes. The last time I had an employer send me on a trip further than the next town over, I was in the US Navy and they sent me to the Middle East for a year. Suffice to say, this kind of thing doesn’t happen very often.

Before starting the trip, even stretching my imagination, I could not imagine how we would spend more than a few hours talking about cigars. Little did I know, Nick Perdomo takes the entire process of cigar production very, very seriously. Equally surprising was how interesting
the whole thing actually turned out to be. Much of the equipment used to refine various processes was invented by Nick himself for the simple fact that no one in the industry had yet given as much of a shit as he does about cigars. 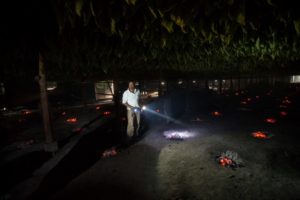 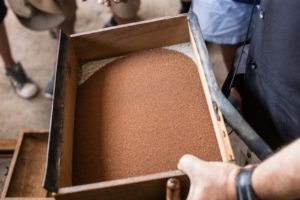 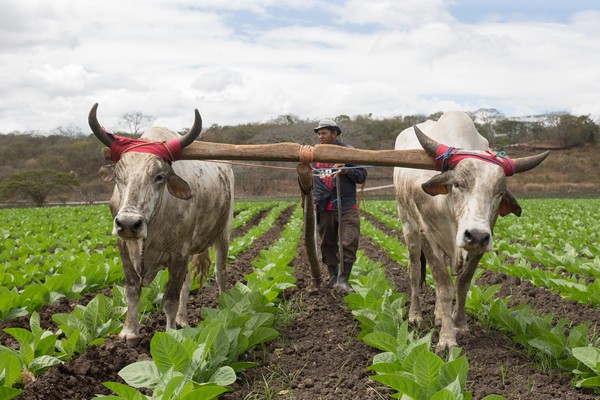 The first day we started out on seed selection. The level of perfection and obsessive standard of quality at this early stage set the tone for the whole tour. “We’re in kindergarten now” he would say when someone asked about something we hadn’t gotten to yet, “We’ll be in first grade soon.” From there we saw how each one of thousands of seedlings were raised like babies slated to be olympic athletes. We visited one of the three farms, this one named after his daughter, Natalie. 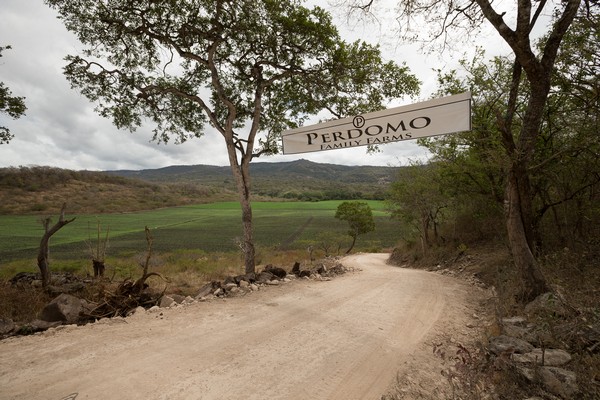 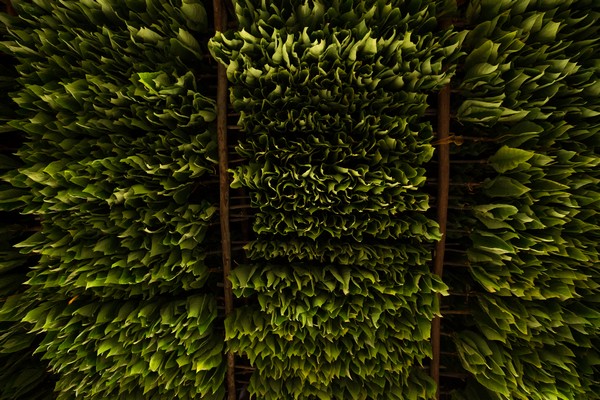 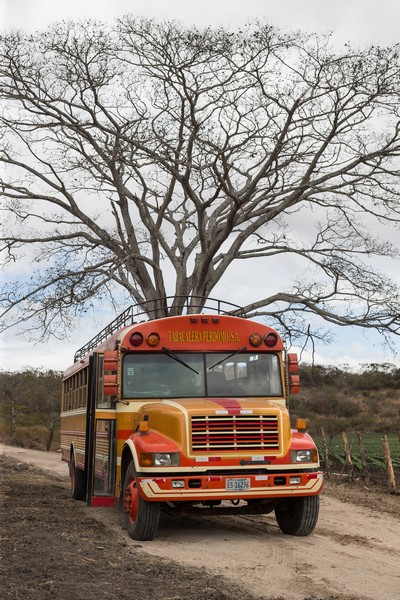 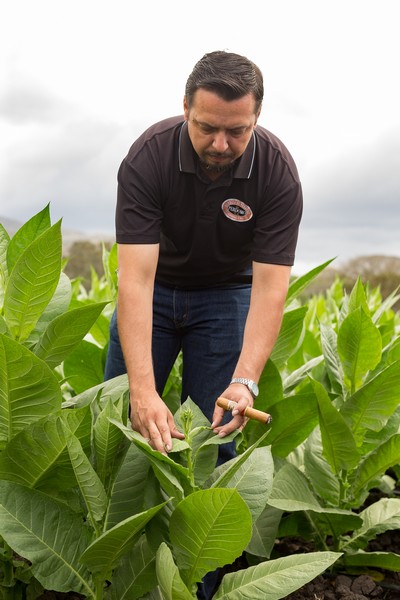 We learned about how different types of soil affect the flavors and qualities of tobacco plants grown there. Immense networks of drip lines fertilized and watered each plant individually based on soil samples taken throughout the entire property. It wouldn’t have surprised me to learn that Nick had names for each and every plant on his three farms.

After an amazing look at the curing barns–each more than half an acre, 25 feet high, packed solid with hanging tobacco leaves–we visited the fermentation warehouses back at the factory. There we met Aristides Garcia, arguably the greatest tobacco man in the world. Before coming to work at Perdomo, he oversaw cigar production in Cuba. ​All of it. He’s now 88 years old and smokes 20 cigars a day. That evening, Nick, Aristides, and the rest of the Perdomo higher-ups came to the hotel to smoke, tell stories, drink fancy rum, and demonstrate the proper way to play dominos: loudly. 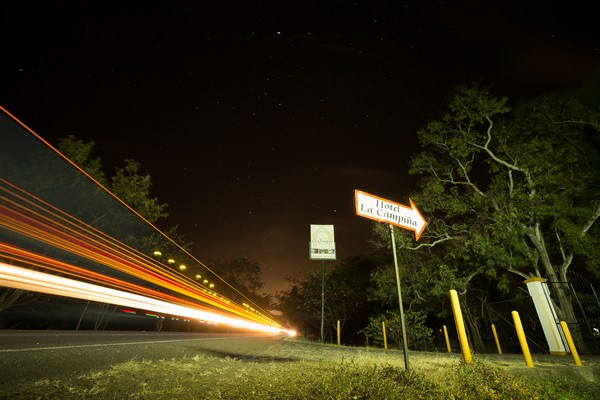 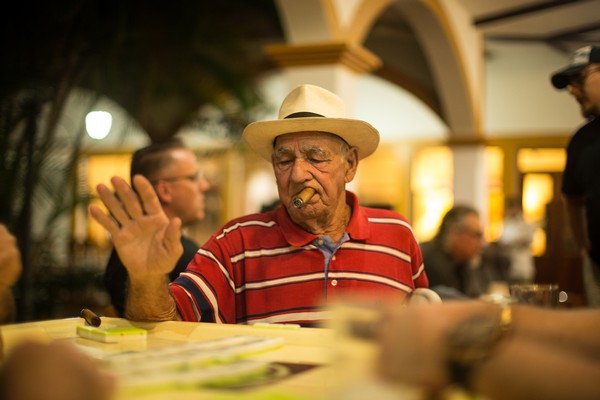 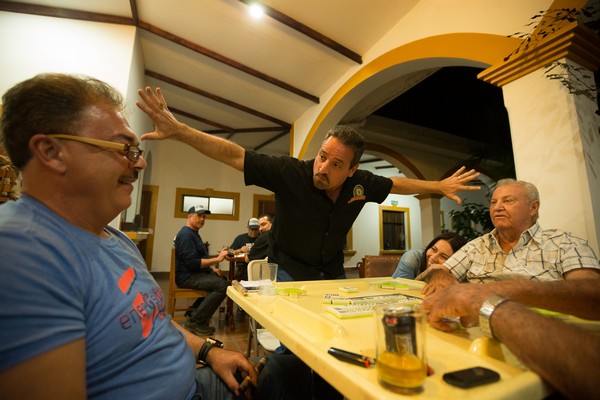 If the first day was about detailed production, the second day was all about refinement. The leaves from specific parts of the specific plants from specific areas of specific farms were further sorted according to their unique qualities. Most would end up as filler, some as binders, and the most perfect best-of-the-best leaves would grace the outsides as wrappers. We covered a number of other steps including barrel aging, packing, and a short field trip to the cigarillo room. Episodes of Sesame Street showcasing crayon factories trained me to see this as the most entertaining thing ever, even though it was the only portion of the tour with automated machinery. 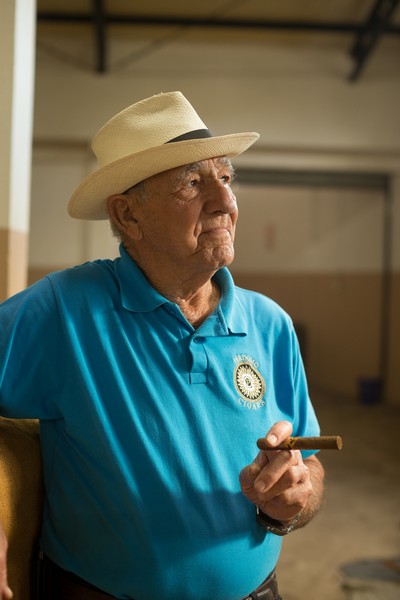 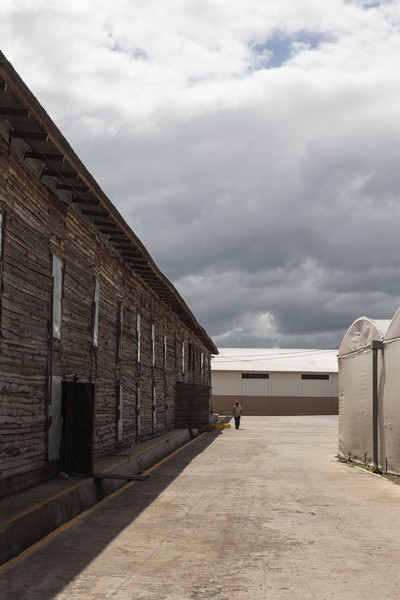 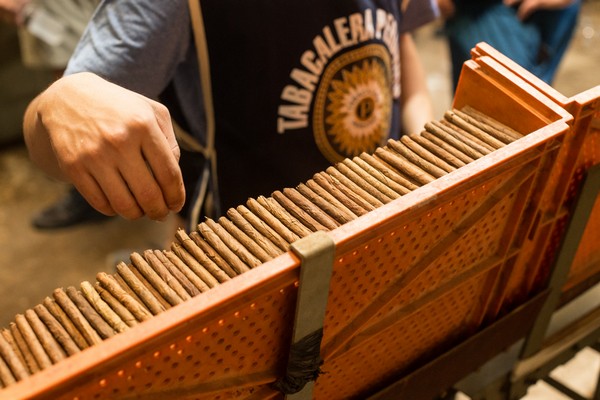 Millions upon millions of Perdomo cigars are made every year and every one of them is not only made by hand, but checked at more than a dozen subsequent levels of quality control from draw testing to weight. Before the cigars are banded and boxed up for shipment, they’re all sorted by color. I don’t mean light, medium, and dark, I mean shades within a specific type of cigar, matched by a handful of color experts so that each box is completely uniform. Did you know there are more than 70 shades of brown? I dare you to look in a walk-in humidor and try to find 10. 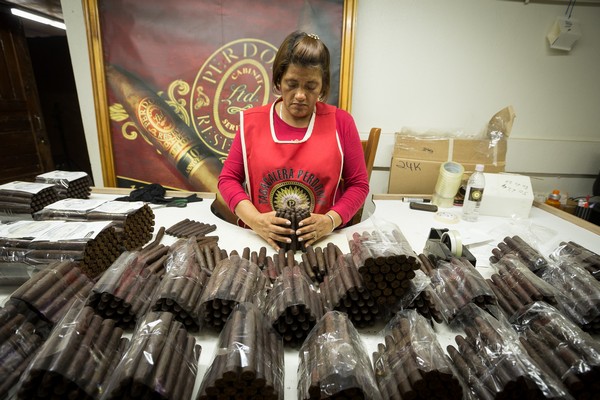 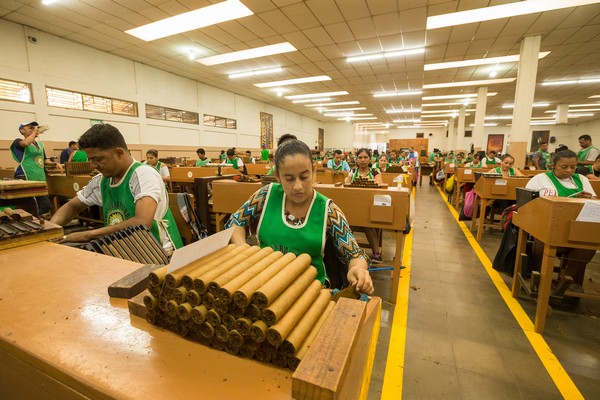 The boxes for each brand of cigar are made from lumber milled on site, from trees harvested specifically for this purpose. Part of the property is actually an entire factory devoted to woodworking and box making. The nails are tapped in one by one, the labels are screen printed on, and the cigars are laid in with care, checking one last time to be sure everything is as perfect as a psychopath’s business card. 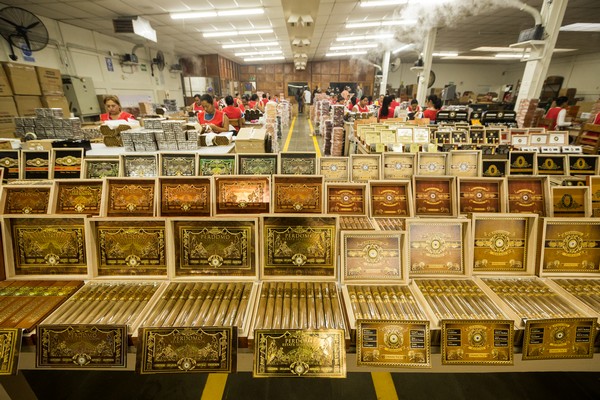 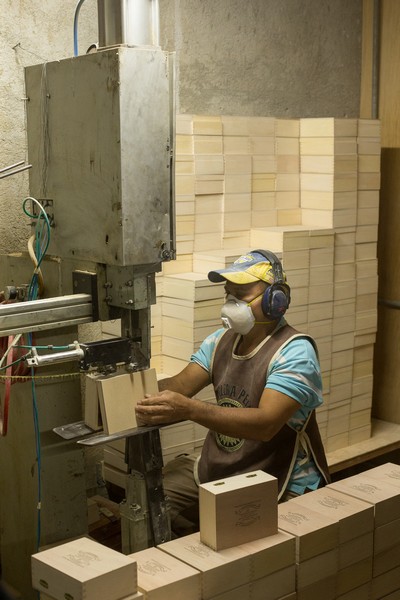 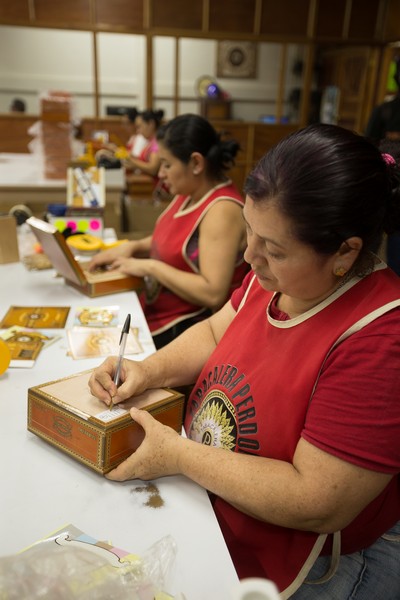 There are a thousand other minute details in between all that but it would take literally two full days to get through all of it. The part that made this trip really worthwhile though isn’t the amount of information shared at each step, it was the way it was presented. It’s worth reiterating that this tour wasn’t led by a manager or representative, it was led by the president and founder of the company. I haven’t done many of these kinds of things but that’s got to be a rarity. Nick Perdomo is a genuinely interesting guy and manages to take a highly complex subject and make it palatable to everyone. So if you ever get an opportunity to visit the Perdomo cigar factory, take it. Even if you know nothing about cigars and think you’ll never care, trust me. You will not regret it. 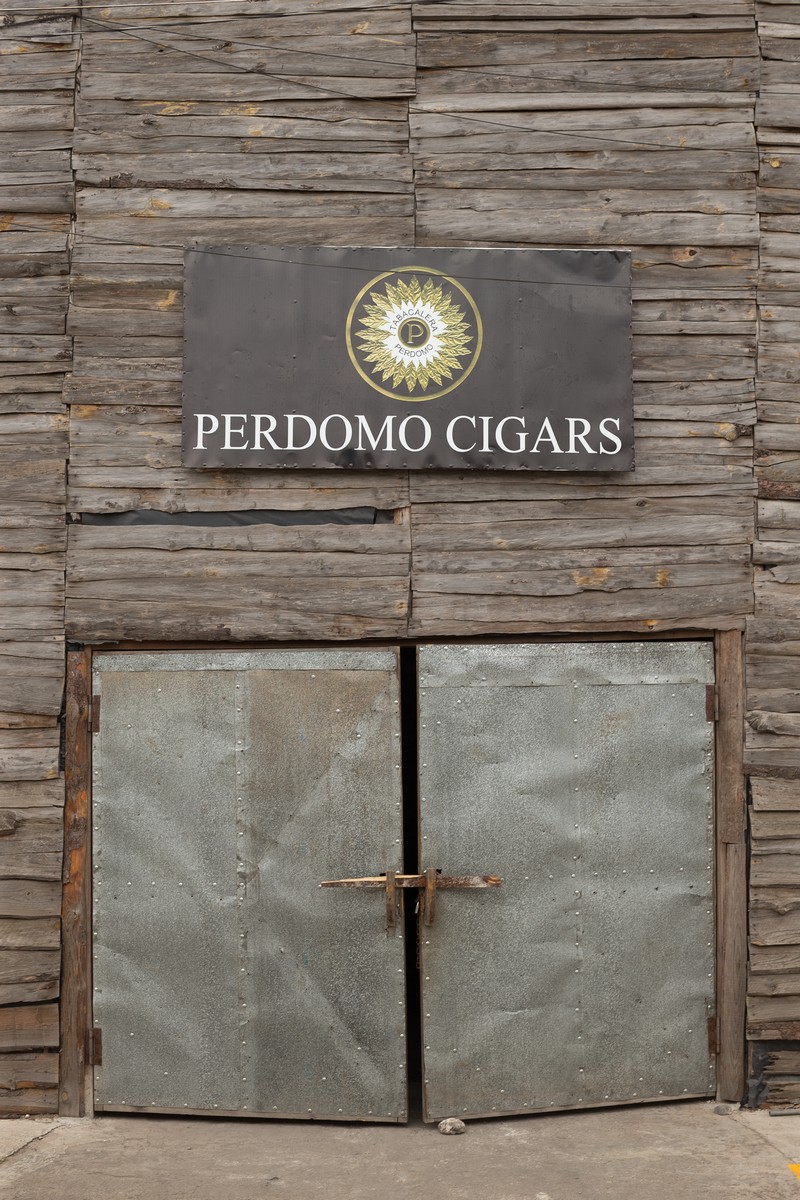