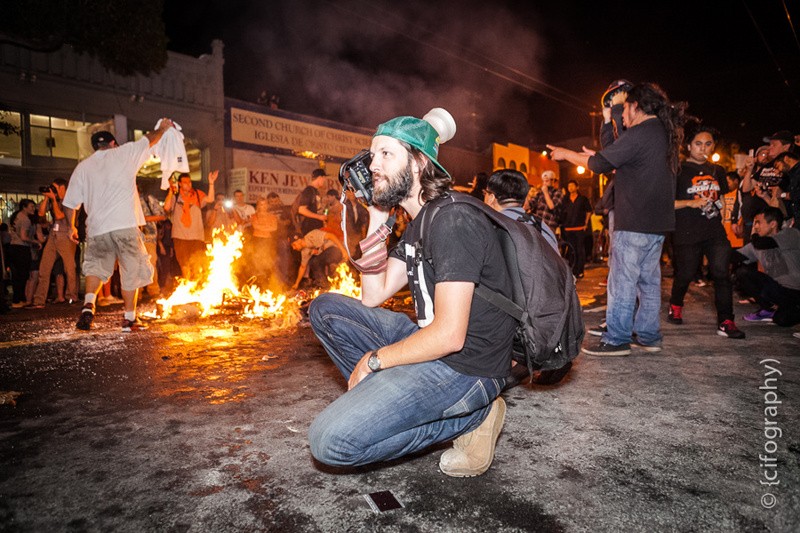 I have a great idea for an app. It’s a currency converter that allows artists to pay rent with Facebook likes, buy groceries with Instagram followers, and fill up their gas tanks with Twitter retweets. I have all the imagery covered, I just need someone to program the app. Would you be interested in letting me use your platform as a template? I’d be happy to credit you.

Sound crazy? Of course it does. But this seems to be the reality that some people are living in.

With the millions of beautiful photos constantly being shared and reshared through our social media feeds, it’s easy to forget there are actual people behind each one of them; actual people who deserve to be actually paid. If you follow the breadcrumbs far enough, you’ll often find that someone is making money off of them and, unfortunately, that money isn’t always shared fairly with the photographer. 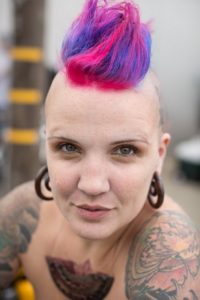 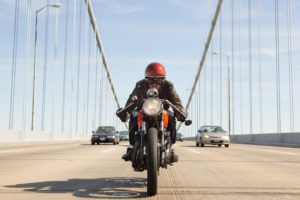 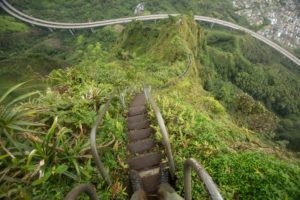 Photographers are not alone in this by any means. Designers, illustrators, musicians, writers—anyone who has ever tried to make a living off of creative talent has dealt with this at some point in time. The details change depending on the industry but it always comes down to the same basic formula: Business wants pro-level content without paying pro-level money for it. The following is an email I received a while back that serves as a good example of what so many creative professionals deal with.

My name is ____ and I’m building a mobile application that allows users to learn more about their surroundings through crowd-sourced content. I’m calling it ____.

I came across your article on ____ and I wanted to reach out to see if you’d be interested in contributing this content (or others like it) to this new and exciting platform.

The goal of the platform is to bring together all the valuable user-generated content about specific locations in a neatly packaged application that exposes this information to nearby users.

Since the application is still unreleased, I’ve put together a quick video demo of its capabilities to give you a better idea of what to expect.

Again, your article perfectly matches what I’m looking for and I would love to have it featured for the initial launch. I just wanted to make sure I reached out and asked for your permission first.

What I’ll need from you…

If you’re interested in being featured for the app launch, I’ll need permission from you to convert your blog entry to an audio recording. If you prefer to use your own voice that would be AWESOME. You can just send me the audio file recorded with whatever microphone app you like. If you’re not sure about using your own voice, that is fine too, I have a few narrators that can read your content out-loud, I’d just need you to give me the go ahead via email.

My preference would be to use your voice since it’ll feel more natural, but that’s up to you.

You might be asking yourself ‘what’s in it for me?’…

If contributing to an exciting new platform isn’t enough, you will be happy to know that you are receiving additional exposure for the work you’ve already produced. You can also gain new followers/fans through links to your profile (if you wish).

In the future, if things go really well with the app we can even partner up and create exclusive content – more on this opportunity later, but for now I’ll be happy to credit yourself or ____ for this work.

I’m a product manager with ten years of industry experience working at companies like Microsoft, LinkedIn and Yelp. If you have any questions for me and would like to chat in person or over the phone, I’d love to connect.

Thanks for your time and I’m looking forward to hearing from you.

As wonderful as it sounds to live in an egalitarian society where goods are exchanged equally for services, the sad fact is, we don’t. We have bills and debts that need to be paid with actual money. If I were independently wealthy, I would like nothing more than to spend my days taking pictures and donating them to various startups and publications. But I’m not, so I don’t. 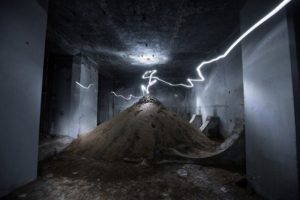 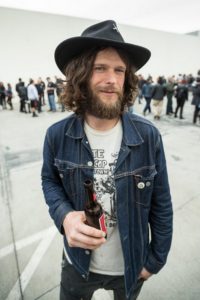 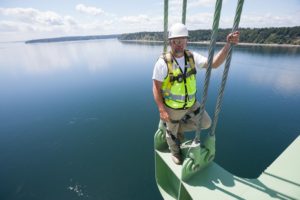 The quality of my photographs is a direct result of the time I spent making them. Time is the key here.​ ​If I gave all my photos away in exchange for credit and exposure, I would not be able to earn a living at it and thus would not have the time to produce the photos in the first place.

People like this see creative content as a commodity to be consumed, separate from any talent or creator. The creator is seen simply as the one who gives legal permission to use it. Calling it “valuable user-generated content” is even more insulting when it’s clearly not being valued in any real way. 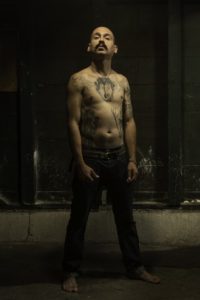 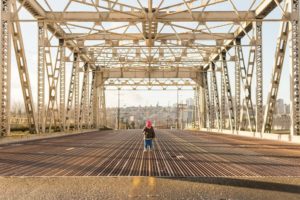 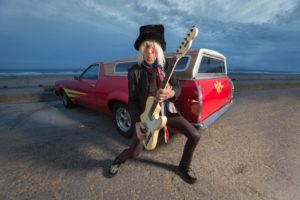 If you’ve ever found yourself in this situation, here is some advice:

The quality of the photos in an app (or advertisement, magazine, etc.) reflect the quality of the product. If you can get your point across with pictures made on a cell phone, great. You will have no shortage of willing participants. If you want your product to be represented in a professional light, then you need to respect the profession that makes it happen.

Now if you just don’t have any money to pay a photographer but you also don’t want your product to look like crap, I get it. Startups are hard and not everyone has access to wealthy investors. But you need to recognize the reality of the situation. You’re asking someone for a favor. Don’t try to bullshit them and make it sound like you’re doing ​them
​ a favor.
In the future, rather than just reaching out to ask permission before using someone’s photos—as if it’s a foregone conclusion that they would allow it—I encourage you to spend some time considering what it really costs to make a quality photograph.