Would you have responded to Jeff Bezos’ original ad for help getting Amazon off the ground? Check out the ad posted by the man who’s now worth an estimated $112 billion posted in August of 1994:

“Well-capitalized start-up seeks extremely talented C/C++/Unix developers to help pioneer commerce on the Internet,” it begins. Not many jobseekers over two decades ago would have met the following list of criteria, which dauntingly required “you should be able to do [the work] in about one-third the time that most competent people think possible.”

But for those not intimidated by the details these closing words surely became life-altering: “Your compensation will include meaningful equity ownership.” 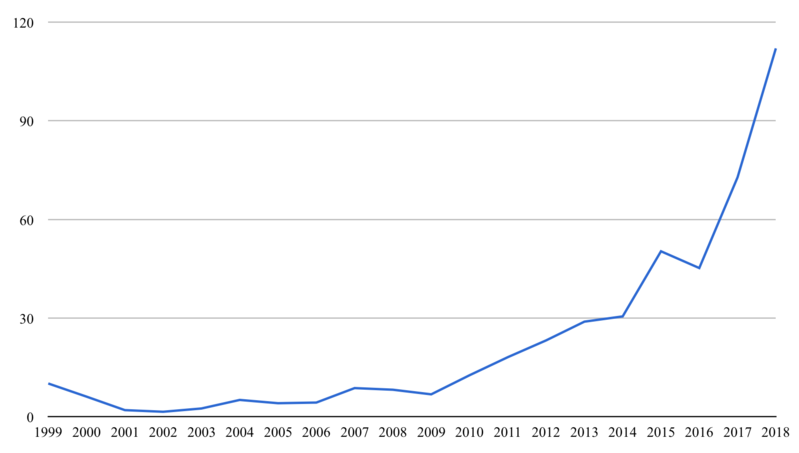 A recent post on Reddit about Bezos’ ad sparked an interesting discussion on multiple points. Here, we take a look at few comments worth taking into consideration:

1. Where’s the person who got the job this post advertised now?

dvaunr: “Probably wishing they stayed/didn’t sell their equity. It wasn’t until late 2000s that amazon started really taking off/proving itself, and still relatively recent that it exploded to what it is now. I doubt most of those that got hired stayed around. They hit $100/share in 1999 and then it dropped to $7 barely 2 years later. I’d bet most people bailed by then that were brought on in 1994.”

2. Does it matter if Bezos made good money and had rich friends before starting Amazon?

CaptainStardust: “…[Bezos] could have had all of the same skills and ideas, but without the money, nobody would have listened to him. Sure, it’s possible he still could have made it, but probably not.

There are a fair number of people out there who have the talent and vision to innovate and make the world a vastly better place, but they will never get anywhere because they weren’t born into money. For all we know, there could have been someone out there who had come up with an even better version of amazon around the same time, but we will never know, because the only ideas that come to fruition come from a tiny percentage of the population.

And so, the world never reaches its full potential.” 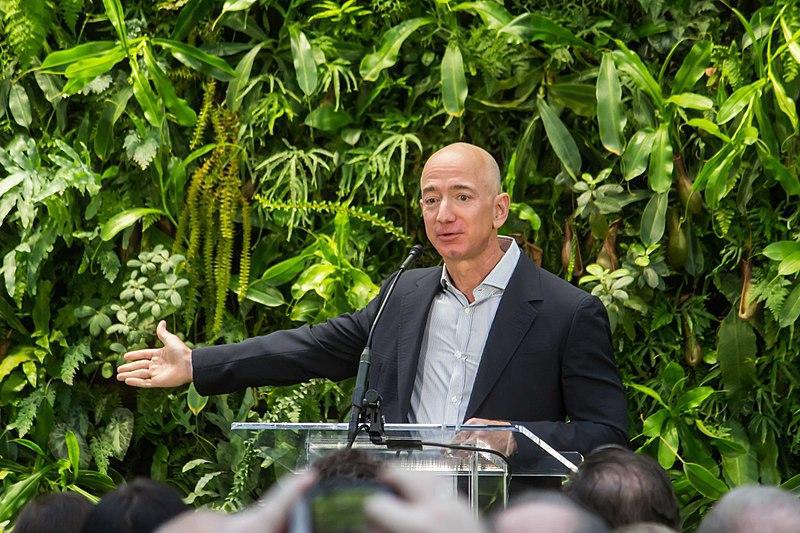 3. Should Bezos and the billionaire bunch even be idolized?

Dave3of5: “As interesting as this is be careful not to fall into the trap of thinking that you are the next Jeff Bezos or Steve Jobs.

I hear all the time on here people using companies like Amazon, Apple, Microsoft … etc as examples of success. They often worship at the altar of the CEOs of these companies due to the prolific success that these individuals have had and can be disillusioned when their own experiences are far less.

I’m not saying you aren’t allowed a bit of hero worship and dreams of being insanely rich, just don’t get too caught up in it and most importantly don’t let them define your own success. Who cares about Jeff Bezos and how much money he has he’ll die just like me one day and all his money in the world can’t stop that.

Make your own success.”

How do you decide between which online ads for work are worth pursuing and those that are crap?