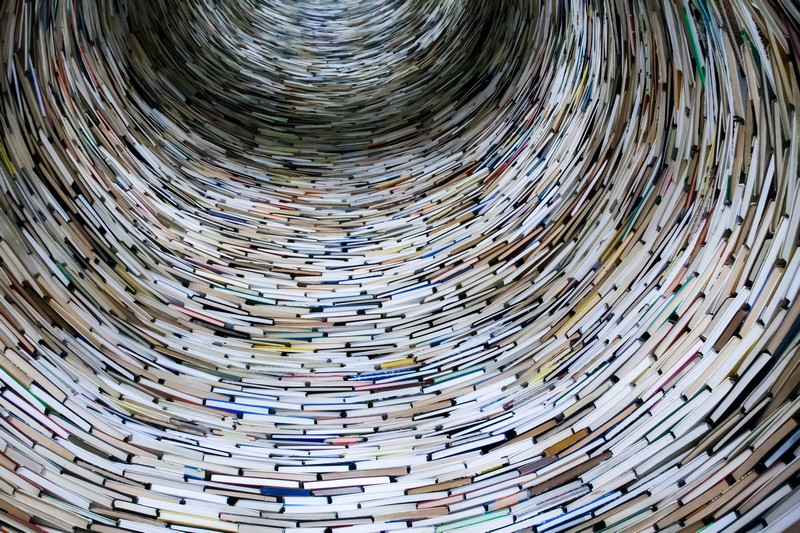 The following is adapted from I Can’t Read.

When I realized I had dyslexia, I wanted to know more about reading disabilities. What I discovered was mind-blowing.

A friend helped me perform an internet search which revealed to me that more than 32 million Americans can’t read. However, upon further research, I discovered that approximately 21 percent of the population—between twenty-one and forty-four million Americans—are also ranked in the lowest reading levels by grade.

There are more recent studies with more updated numbers, but this is not an academic book about statistics. What is more important is the impact that discovering those numbers had on me. Consider that there is only one state in the US that has a population of more than thirty-two million people. Every other state has less than that. That means that if you took that same thirty-two million from the study and put them in your state, then everyone around you would be unable to read.

Looking at it in that light was sobering. Not only did it allow me to realize that I wasn’t alone but that people shared my difficulties at epidemic levels—as bad as any true disease.

How Many “Others” Are Out There?

In addition, the study excludes Native Americans, at least in a specific sense. When it comes to listing demographics, they are placed in the category “other.” As someone who is part Native American, I took special note of this. We are often an omitted class of people. It points to more than one bias in the study. Not only are they excluding groups of people, but in doing so, they ignore access—or a lack thereof—to certain types of schools, to special education teachers trained to recognize these struggles. To libraries or bookstores.

It led me to wonder: how many “others” are suffering that aren’t accounted for?

The takeaway here is that the number of individuals struggling with reading is staggering. It is greater than the number of people who reside in my home state of Washington. Imagine everyone around you being unable to read. Imagine them going through what I went through, looking for ways to hide their disability, driven to hide it from fear, anxiety, and embarrassment.

So many people are suffering in silence. As overwhelming as the number is in the study, I can guarantee that in reality—even with updated statistics from more recent studies—the actual number is much, much larger.

While these numbers are frightening, you or your child or loved one might be able to find an odd comfort in the statistics.

You are not alone.

The pain and fear and humiliation you’ve felt, either in public or in private? Someone else has, too. In fact, a lot of people have. That doesn’t mean that your feelings are any less important. They are yours and they are real.

My hope is that you will help someone close to you find the strength to embrace those feelings. Doing so allows them the space to conquer them, as well as any other obstacles that get in their path along the way. Understanding that this will be a struggle, that there will be hard times, and that there will be times when they want to quit will make it that much easier for them not to. Knowing that others like myself have experienced the same gives truth to the idea that there is strength in numbers.

As a parent, friend, or relative, you must create an environment where they can share these feelings with you, even if it’s hard for you to understand them. Sometimes, it will be hard to understand, particularly if you’ve never struggled with reading. Still, you must tell them that it’s okay to be upset or frustrated.

Equally, if not more importantly, help them reframe their challenges into something positive. It sounds strange, but it can be done. With a different mindset, their struggles can ultimately become a source of strength.

For more advice on literacy and reading struggles, you can find I Can’t Read on Amazon.